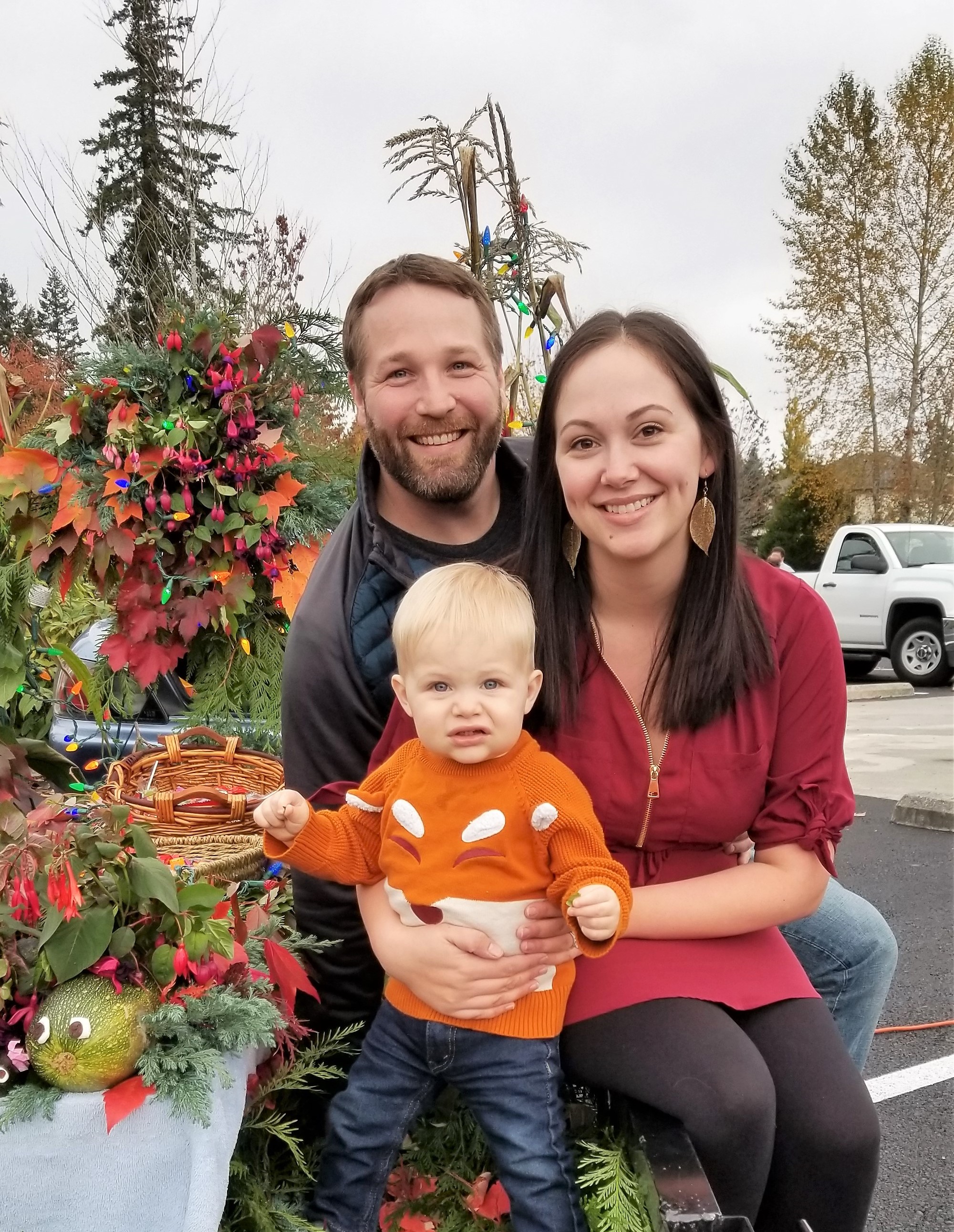 How long have you been in the industry? How long have you been at DEI? Technically, my first introduction to this industry was the summer of 2004 when I had a summer internship at a surveying firm. My first start at structural engineering came a little bit after that in February of 2006. I’ve been with DEI since March of this year and I’m looking forward to learning and growing with the team here.

Where did you go to school/receive your training? I earned my bachelor’s degree from Seattle University where they did a great job of providing me with a foundation of knowledge that’s needed in this industry. My training however, continues to this day, and it started at my first engineering job where they taught me how to apply that foundation of knowledge to real world situations.

What was your first job? I started my first job when I was fairly young. It was delivering newspapers every Wednesday to about 120 houses in my neighborhood. I saved most of the money I earned from it until high school which gave me plenty of spending money to go out with friends.

Where is the farthest place you have traveled? The farthest I’ve traveled is to Russia in the early 90’s. My family hosted a Russian for the 1990 Goodwill Games and we stayed in touch with him after the games were over. The following year he brought his family out for the summer to stay with us. The year after that we went to Russia for 3 weeks and stayed with his family. It was an incredible trip that I’ll never forget.